Some of the people and organizations that Niki Lopez Creative have had the pleasure of working with. 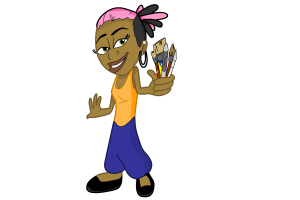